We are Urban Species, an action-research group based in Brussels focusing on citizen participation

As part of its prototyping strategies and experiments, Urban Species collaborates with developers, graphic designers, citizens, associations, public authorities and a whole series of species, human or not, living or not, digital or not. 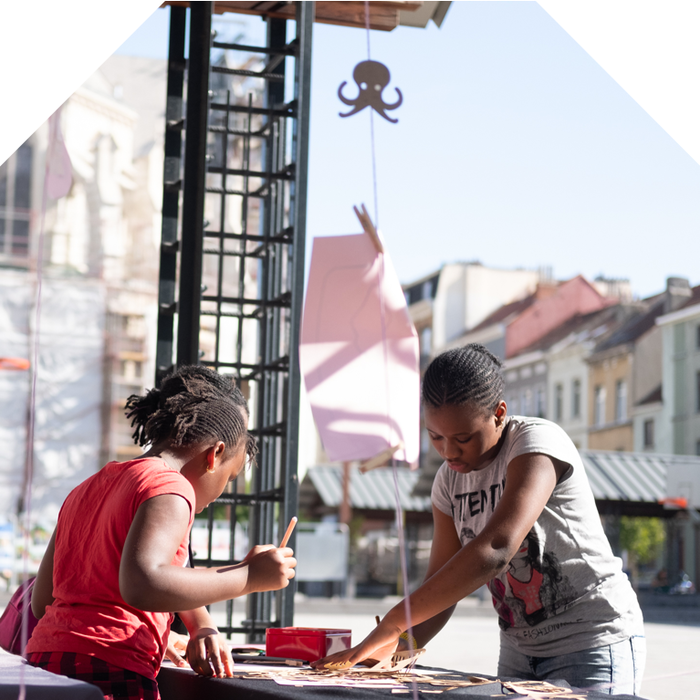 Urban Species is currently engaged in the SpecXcraft co-creation research project. Past projects include p-lab and SUCIB.

SpecXcraft is a research project on the capacity of imagination, using possible futures of Brussels as metaphorical landing sites. Is the future in crisis, or is it a crisis of imagination of the future? SpecXcraft aims to pluralise both the authors of future Brussels scenarios and the ways of generating them by cultivating forms of radically speculative, situated, inventive, pluralised and responsible imagination. 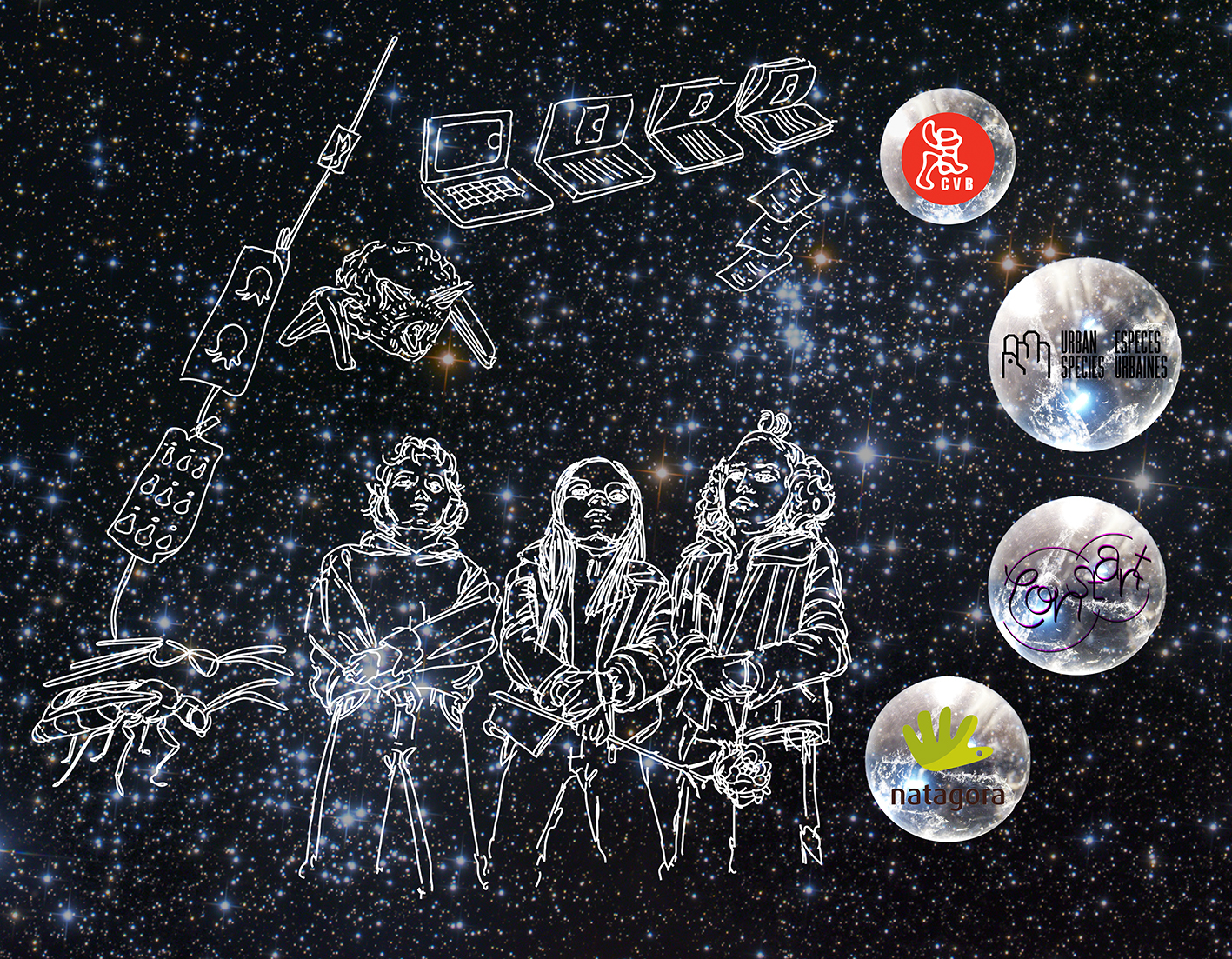 Funded by the Innoviris co-creation programme, Urban Species collaborates with CVB (Centre Vidéo de Bruxelles), Natagora and Constant, taking each of the partners' diverse audiences as a point of departure:

Starting from these diverse concerns and sensitivities and the current practices, tools and devices that these stakeholder groups employ, we will co-create a set of speculative stories, objects and interventions in various shapes and forms. At the core of the method will be collaborative crafting, as we hypothesise that physical, tangible objects will aid and spark a diversity of (often underrepresented) audiences to imagine alternative futures. The ultimate aim of SpecXcraft, thereby, is to improve the resilience of Brussels and its inhabitants through such increased capacity to imagine.

“Before we can design better futures for all, we have to build a society-wide capacity to envision and design alternatives. This requires cultivating a multiple futures perspective while accounting for the multiple perspectives that already exist in the present. Science fiction and futures based narratives may help people develop a superstructure, and serve as a strategic precursor to widespread change" (Zaïdi, L. (2019): 21-2)

"Identifying and amplifying new forms of urban participation; the Brussels city center pedestrian area as a laboratory". p-lab aims at opening up and enriching the definition of the word "participation", while contributing to experimenting with new forms of urban participation. The project is based on an ethnography of different ways in which Brussels inhabitants (human or not) contribute to the public life of the city, often not very visible because they are anchored in everyday activities. This ethnography is extended to the ways in which public authorities try, in return, to make citizens participate in the life of the city, by anchoring their devices in the flow of ordinary experience. This ethnography feeds a process of prototyping and design, where devices, objects, spaces, or situations are amplified, attenuated, disseminated, hybridized, hacked, or (re)created, in order to experiment with their potential in terms of participation, but also their potential operationalization, in situations other than those in which they have emerged. Our ambition is therefore not only to have a local impact but also to optimize our understanding of the arts of (making) participation, in order to formulate situated and eco-responsible ways of practicing "transfers of experiences". This project is based on the « piétonnier » (the pedestrian area of Brussels’ city center) both because it is the object of multiple uses, initiatives, appropriations, and citizen demonstrations that can be considered participatory in the broadest sense, and because it has been strongly criticized for the deficits of participation that accompanied its implementation, and to which politicians would like to remedy. Finally, in the perspective of « transfers of experiences », the pedestrian area seems to be a rich field, bringing together a series of crucial issues, from which we can draw out lessons for other places and issues, under the formula of "Learning from the piétonnier".

SUCIB, which is short for "Smart Urban Community Interaction Blocks", aims to develop and deploy a series of interconnectable IoT ('Internet of Things') modules. The development and deployment are done incrementally, in collaboration with citizens, civil society organizations and local administrations and authorities. The SUCIB toolbox is made up of sensing devices which allow people to measure and collect data, as well as 'actuators', which allow the collected data or measured issues to be made visible, audible, tangible, ... The creation, deployment and testing of the Sucib modules is done through a series of concrete participatory projects -from a light choreography created by a group of neighbours in a given street to addressing issues of noise nuisances through co-created interactive installations. In the long run, the process should make it possible to constitute something of a 'technotèque', where the modules can be borrowed by all sorts of engaged individuals and communities in their proper collective urban projects. The modules will run specific 'recipes' that can be followed, improved, extended or adpated.

We are a multi-disciplinary team at the crossroad of anthropology, sociology, urban planning, and design.