Former analog elements that continue influencing the public space through their digital survival. 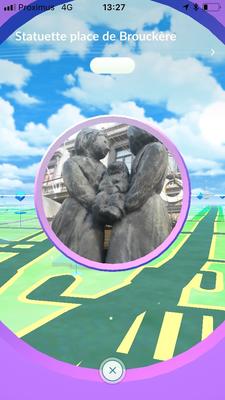 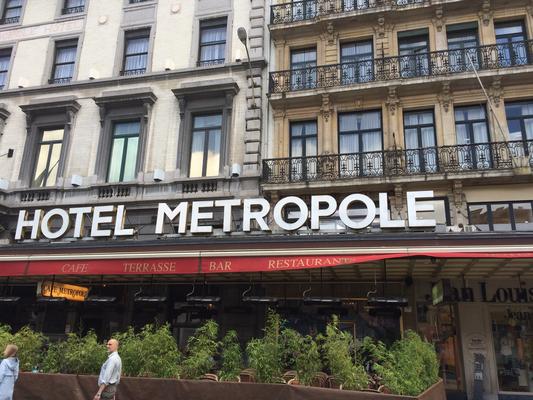 When experiencing the pietonnier through pokemon Go, I realised that a number of pokestop, or point of interests in the game, were absent. They ceased to be, the sculptures that were pointed to on the game were not present in the analog world anymore. They were either displaced or removed during the construction works of the piétonnier.<br /> I think they may qualify as digital ghost, in the sense that they are still present in one dimension, the digital one, while being absent from the other. What’s more, their presence still attracts people to the place where they once stood. 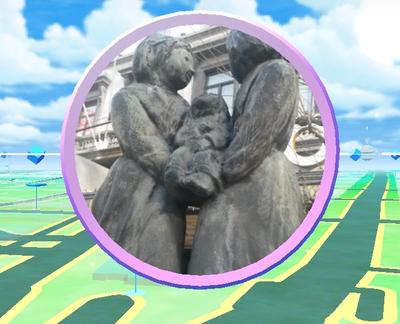