Two weeks ago, we deployed the first iteration of our radial forest, a kinetic voting system developed in partnership with Renovas.
Renovas wanted to include people who usually don't show up at city hall meetings and other traditional participatory events. They wanted to have the citizens' opinion on several projects that are competing for city renewals funds.
We built an installation that served both as an information booth about the different citizens' projects and as a voting machine and placed it where people could not miss it: in the middle of a busy park. This way, the data would be displayed where it was the most important, in front of the inhabitants' eyes. This installation allowed Renovas to get insights into the constituents' preferences and begin a dialogue on improving the neighbourhood. 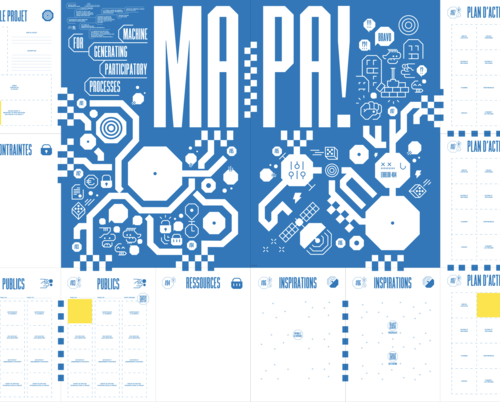 Tools
MA/PA is a free open source machine* to generate participatory processes for the most diverse projects... you can download it here, or order your hard copy (if you are a Brussels non-profit associatio... 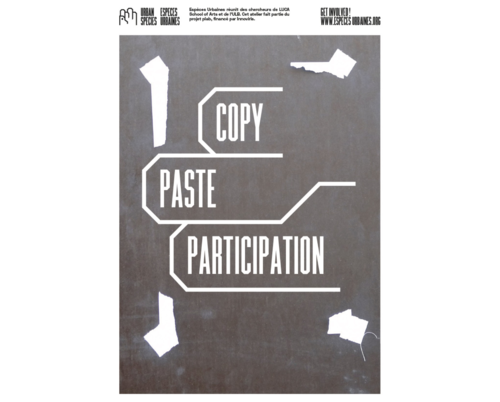 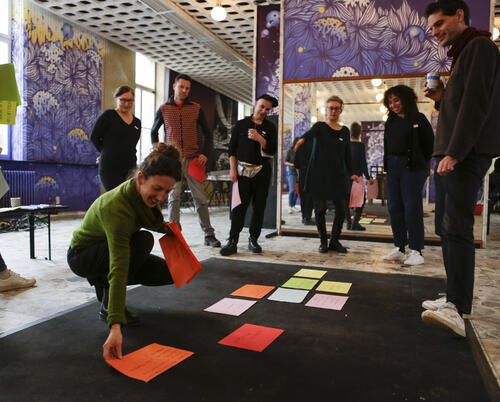 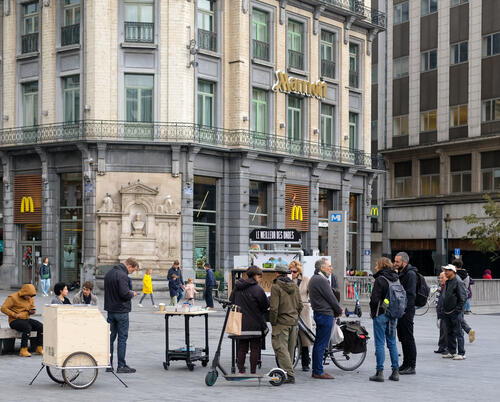 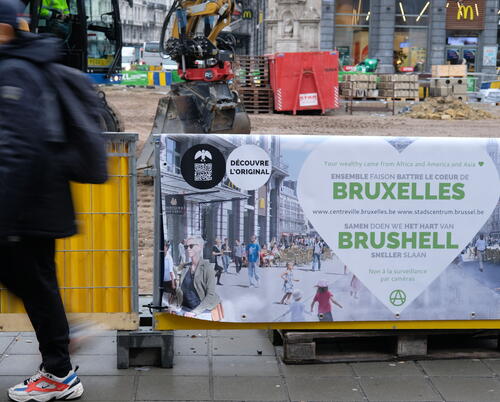